During a news interview, 8-year-old Perryn Miller told news reporters how much he missed his best friend back home — an 8-month-old German Shepherd named Frank. When a total stranger heard Perryn’s plea, he selflessly volunteered to reunite them.

Perryn and his parents were visiting family members in Utah for Christmas when the boy started having severe headaches. The 8-year-old’s parents rushed him to the emergency room, where he was diagnosed with stage four glioblastoma, which is known to be an aggressive form of brain cancer, and as a result, a tumor had developed in his brain.

The next day, Perryn had to undergo a 7-hour surgery to remove the tumor. The operation was successful, but now he faces months of radiation treatment and chemotherapy.

The Millers originally lived in Wilmington, North Carolina. When Hurricane Florence destroyed their house, they lived with their family members while their home was being rebuilt. News reports of the 8-year-old’s longing for his canine best friend quickly traveled across the internet until it caught the attention of a former long-haul trucker, Bob Reynolds.

Perryn’s plight moved Reynolds that without hesitation, he volunteered to drive Frank, the German Shepherd, all the way from North Carolina to Utah. Reynolds traveled more than 2,300 miles across the states in 52 hours to deliver the excited pup to Perryn’s arms.

Though Perryn still has a long way to go towards recovery, his family is confident that having Frank by his side will hasten the recovery process. In addition, a family acquaintance has helped raise money for Perryn’s medical bills by creating a GoFundMe account. The page has since raised over $40,000.

The Millers still don’t know if they will be returning home to North Carolina any time soon, but Reynolds, the unlikely hero, has already volunteered to make the return trip home to bring Frank back again soon. 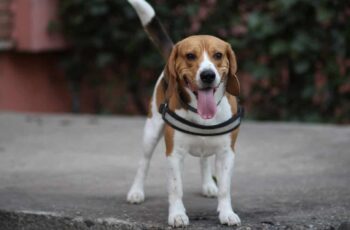 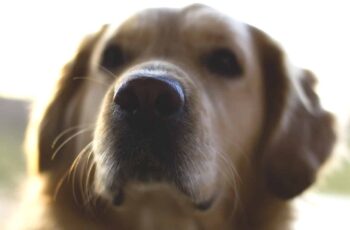