Dogs are fantastic office companions! They are good at performing tasks. They are employed by different organizations to perform tasks that humans will have difficulty doing.

Having a dog in the organization can also provide a therapeutic effect in the workplace. Studies show that pets can make people calmer while working in the office.

Lance Corporal Chesty XV was introduced in 2018 when Chesty XIV retired. He was still a puppy when he started his training with the Marines. At 1 ½ year old, he was promoted to Lance Corporal.

Chesty XV goes into rigorous training for three months, and part of his practice is shadowing his predecessor, Chesty XIV. His official role is to serve as the official mascot of the Marines. He joins the evening parades in Washington, D.C. every Friday during summer.

Watch this video to know more about Chesty XV:

Staff Sergeant Alexander Spence, Chesty XV’s handler, said that the dog fascinates with gloves. Once he gets a glove, it would be tough to get the glove away from him.

Now that Chesty XV has assumed official duties, his primary role is to serve as official mascot in the Marine Barracks Washington’s evening parades. The parades happen on Fridays in the summer in Washington, D.C.

As a mascot, Lance Corporal Lance XV will also serve as a morale booster for the Marine troops and the families in the United States. 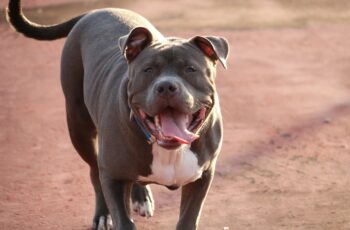 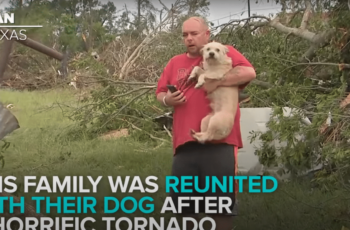