Since US President Donald Trump sat in office four years ago, his tweets made countless headlines worldwide. However, following Joe Biden’s election, it seems like the White House will have an entirely different brand of Twitter updates not only from the president-elect but also from his adorable dogs.

This January, the presidential abode will once again be home to adorable canines – Champ and Major Biden. Since James K. Polk (US president from 1845 to 1849), Trump was the first president who did not bring a pet to 1600 Pennsylvania Avenue.

To make matters even better, Champ and Major will update the world about their shenanigans through their dedicated Twitter account. Since its launching on November 8, thousands of Twitter users have already started following the page.

If you are into unrelenting clunky dog puns, Champ and Major’s account would be worth your follow. They are the “First Dogs of the USA,” as noted on the account’s bio, and they prefer to be called “DOTUS.” It further said that the pair loves “nom noms” and snuggles. Of course, they could not be more excited to explore the White House.

Biden had a historic win during the election. That is because, for the first time, America will have a female vice president, who is also a person of color. Her name is Kamala Harris. In addition, this is also the first time that a rescue dog will move into the White House.

The Biden family adopted Major, a German shepherd, from Delaware Humane Society. Major was part of the shelter’s foster care program back in 2018. Meanwhile, Champ has been a member of the Biden family since 2008.

In a way, we can say that Champ and Major had been elected as the DOTUS. So, who would still dare to say that the so-called American dream is dead? 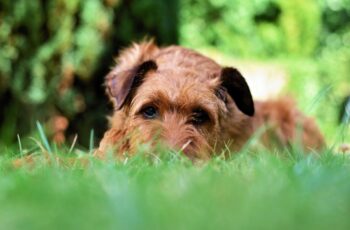 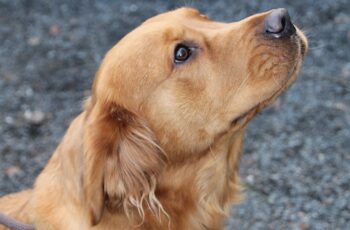