Dogs are one-of-a-kind companions. They are descendants of wolves so they can do various tasks like hunting, herding, or working.

According to the World Canine Organization, 339 dog breeds can be divided into ten main groups.

Frankie, a Miniature Dachshund in Australia is a sight to see. He’s brave enough to run around flocks of sheep as his main hobby.

Charlie Rowlands captured in his video the six-year-old sausage dog Frankie herding sheep into the paddock. Frankie may not be a typical herding breed, but he’s doing great in Girilambone, New South Wales.

Dachshunds are a separate group from herding dogs. But what happens when a special canine is between these types?

Frankie, despite his small body of 5 to 7 inches long, is a confident boss of the flock of sheep. He makes sure to not miss a single one of them.

Mr. Rowlands, Frankie’s master, said that Frankie loves the farm life. He has a big personality and is an inspiring leader.

He always tries to get involved with farm activities whether chasing pigs or rounding up sheep.

But how does a Mini-Dachshund do that kind of job? Usually, Australian Shepherds are the ones to work in farms in sheep herding. Well, that’s not the case here.

Dachshunds, like Frankie, are generally more playful. They can be sweet to their owners and otherwise to unfamiliar people. Their loveable and manageable temper makes them great as family pets.

One downside of Mini-Dachshunds is their tendency to have back problems due to their long spine and short rib cage. Hence, jumping from high places is something they should avoid doing.

In the video, Frankie is persistently trying to tame the sheep. He wags his tail non-stop, showing his energy in getting the job done. No single sheep could ever escape from Frankie’s excellent sense of detail.

The adorable canine succeeds in his task and all the sheep are gathered in the pen. Frankie does not complain. He enjoys doing his farm duty. 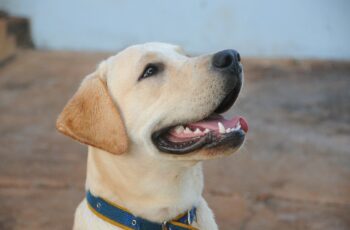 They say that the bond of friendship between two dogs … 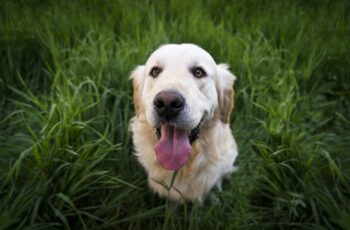 Most dog owners are already aware that their beloved canines …